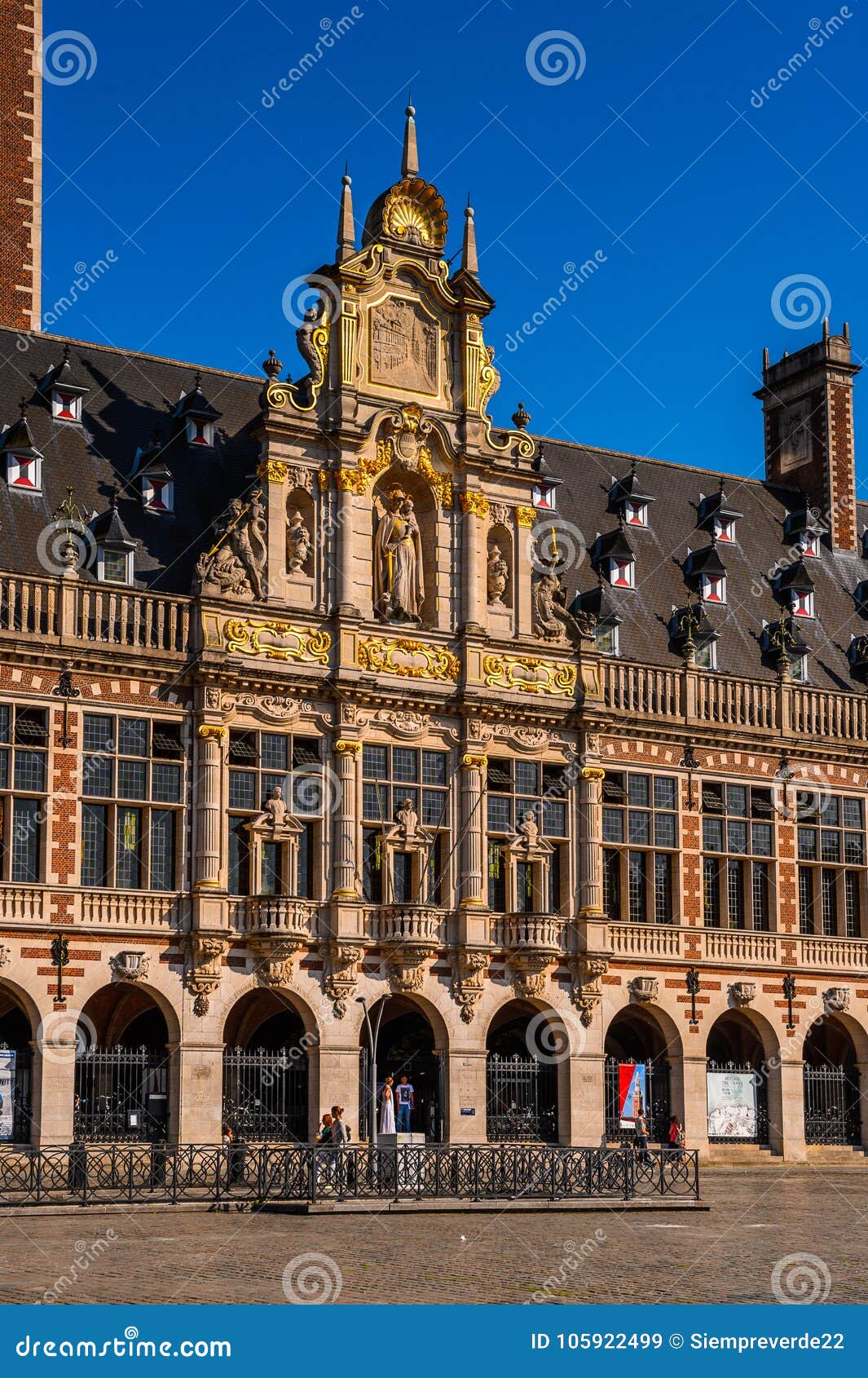 The old Burgundian university town of Leuven offers a range of adventures for overnight visitors or day-trippers from Bruges and Brussels. Tourists will find everything from gastronomic tours to architectural gems like the Gothic Town Hall. Nature lovers won't be disappointed. 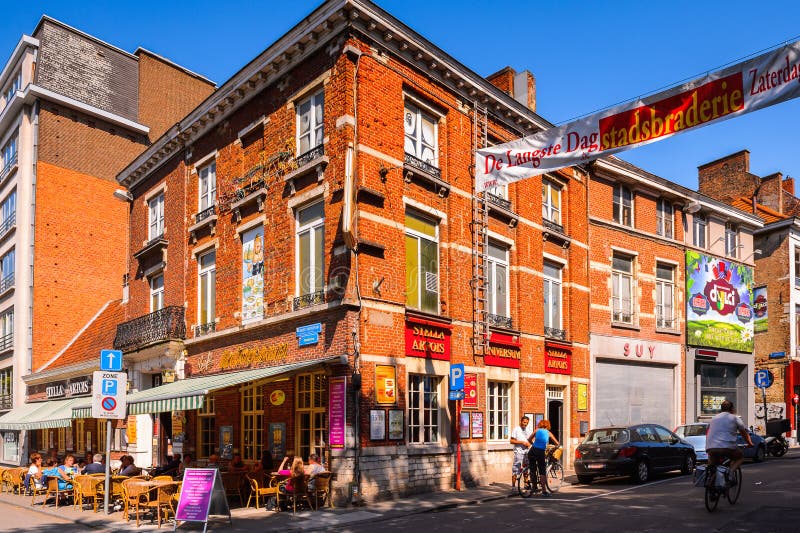 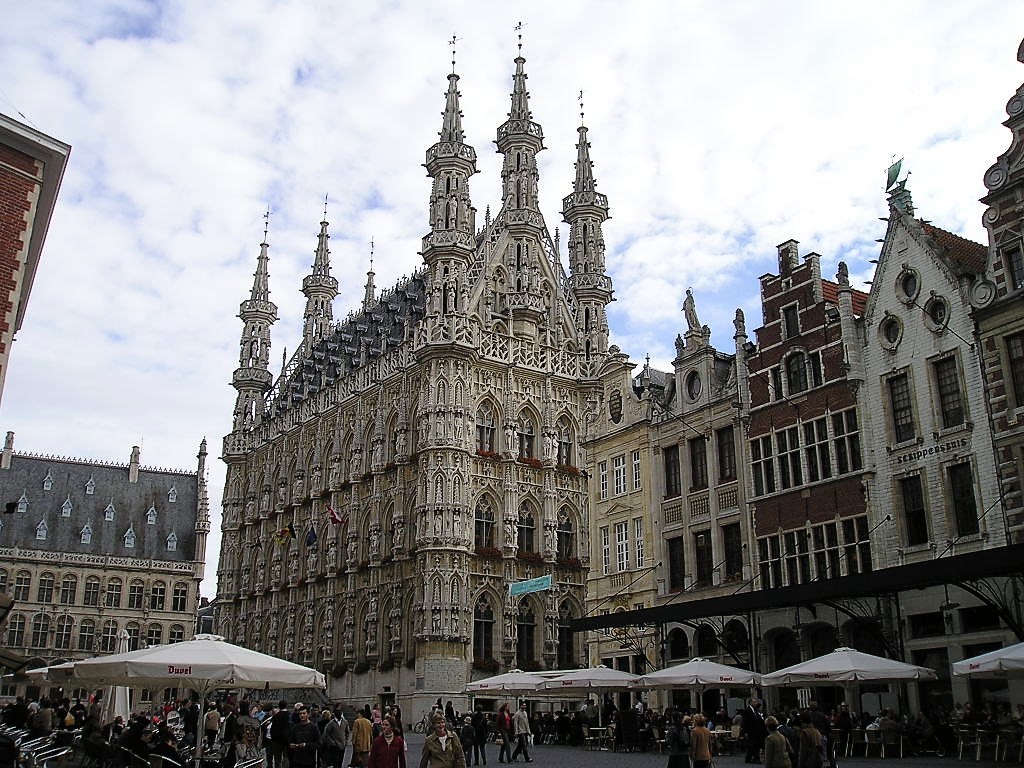 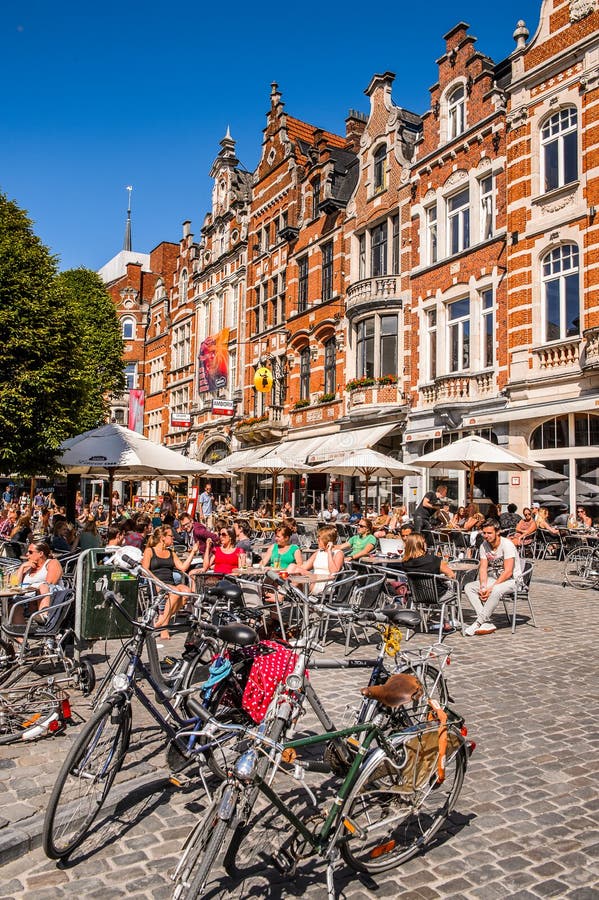